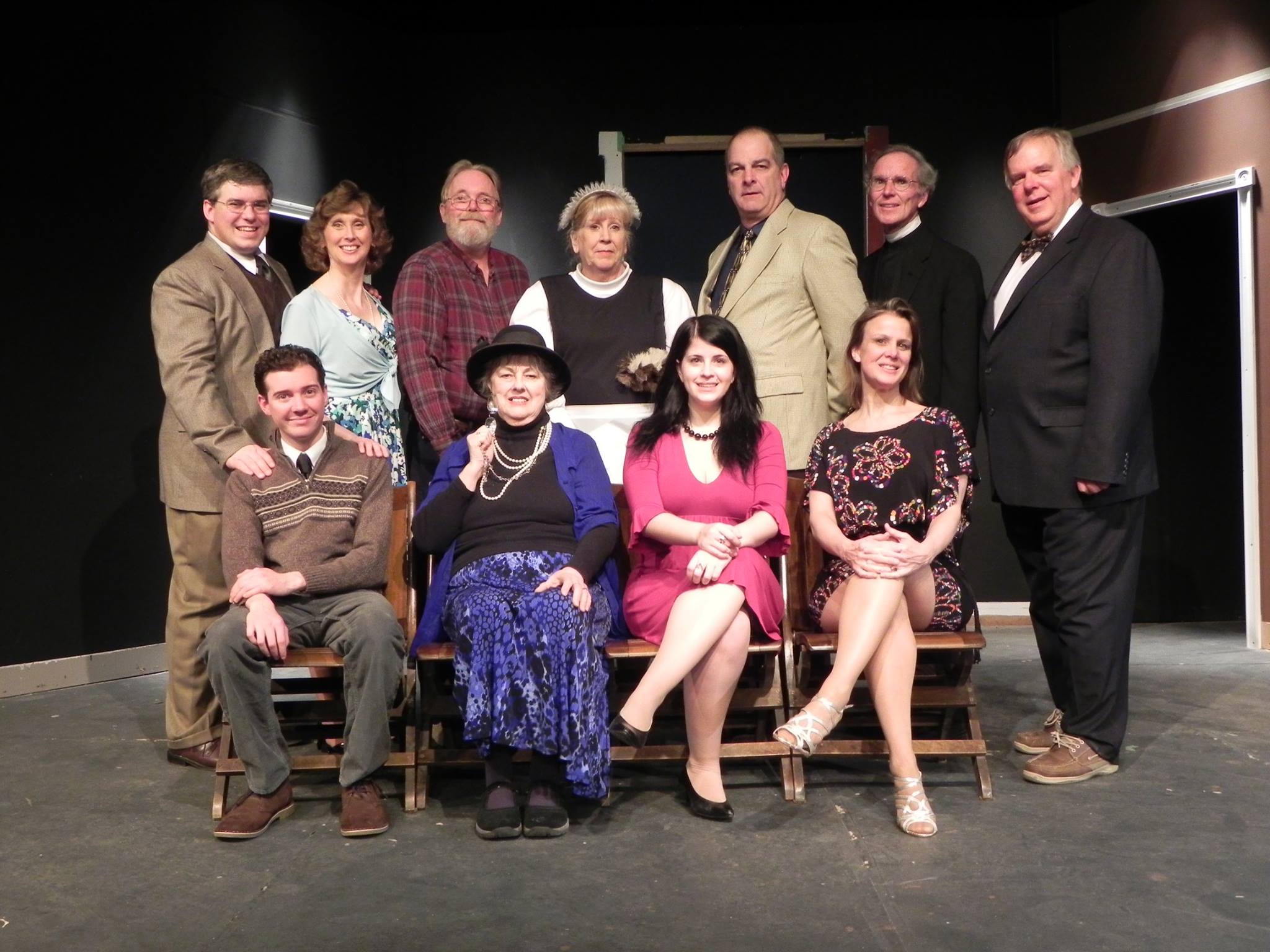 A satirical merry-go-round, the Wicksteed home in Brighton's Hove is where we meet a family, it's friends and acquaintances intent upon satisfying the body, or corpus, before all else - this is the ruling passion of their lives.

The aging Dr. Arthur Wicksteed pursues his nubile patient, Felicity Rumpers. Wicksteed's wife Muriel lusts after the charming head of the BMA, Sir Percy Shorter. Wicksteed's spinster-sister Connie, ashamed of her flat-chestedness, has schemes of her own which lead to the arrival of a false-breast fitter from Leatherhead. Identities are mistaken, the wrong knockers admiringly fondled, and libidos burst out of enforced hibernation.

Alan Bennett's play, Habeas Corpus, is not the normal run-of-the-mill comedy. Plagued by vertically-challenged trousers, disappearing breasts, and pompous doctors, the production is a farce with intellectual undercurrents.