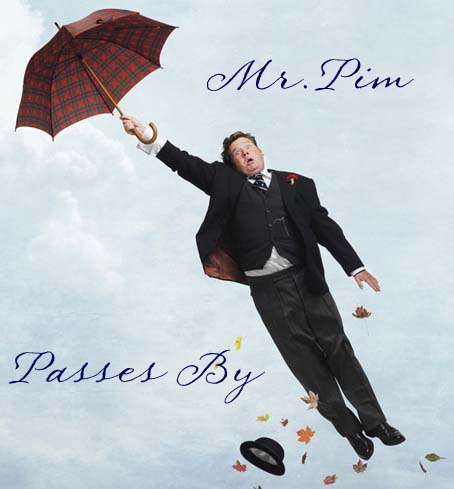 The very first show Stratton Players ever produced, this 1919 featherweight farce written by the author of "Winnie the Pooh" passes once again by the Stratton Playhouse.

Love, marriage and the rules we live by all get a moment of amusing contemplation in this charming production, when a pasty-faced, proper fellow named Carraway Pim drops in on the the Mardens' country house with a letter of introduction one lovely English day.  Milne has made his turn-of-the-century world feel as refreshing today as a walk through the Hundred Acre Wood.